FREELY YE HAVE RECEIVED, FREELY GIVE.

Project Christmas Blessing 2015 was administered in Malawi – the poorest country in the world. At the beginning of 2015, there was severe flooding and many people lost their homes and crops. While Africa Mission & Beyond joined in the humanitarian aid, the need was overwhelming. PCB chose Malawi to reach out to with the love of God through a “Share the Warmth” campaign.

Children and adults worked and sacrificed to raise money to purchase blankets and maize for the hurting children of Malawi. Michael and René Smith flew to Malawi to administer the project. It was a wonderful blessing to share the story of the birth of Jesus with hundreds of people and give them a blanket and gift pack. Many of the children have no bedding and are in poor health. PCB distributed 2550 blankets, maize, other items such as soap, snacks, seeds, etc.

Due to the large numbers of people in the congregations, a blanket was given to one child in each family. Hence, there were thousands going without. People walked up to 20km to reach centrally located distribution points. At some locations, there were over 1000 people who came to receive from PCB. It was the rainy season and not a good time to travel. God kept the rain back at every distribution point. While it might rain before or after, God controlled the weather.

This was the largest PCB in it’s five year history. God be thanked for every dollar donated to this worthy cause. 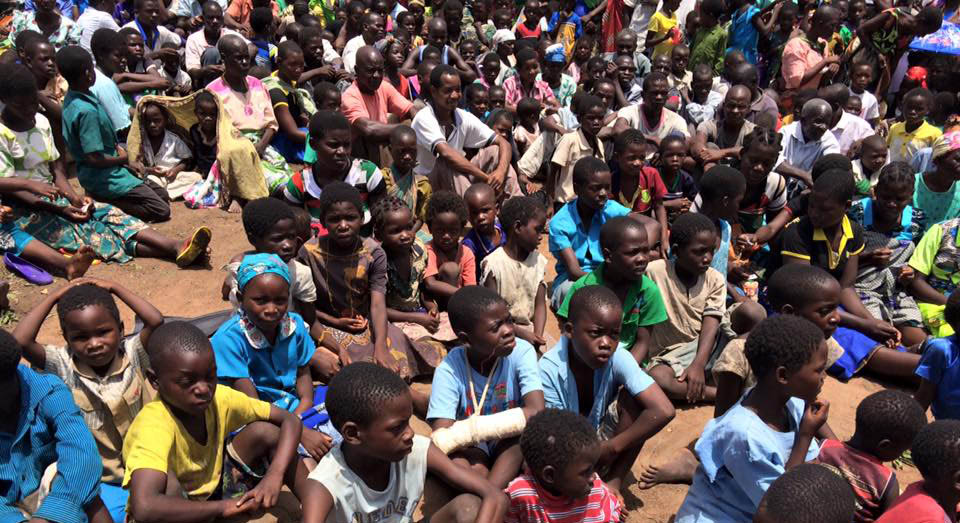 Hundreds and hundreds of children 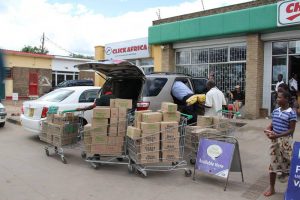 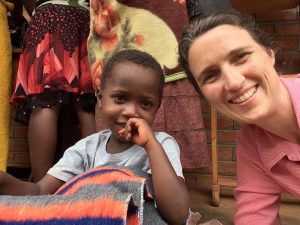 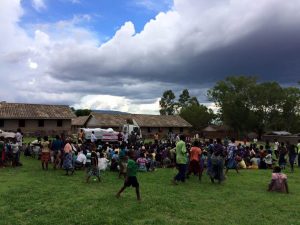 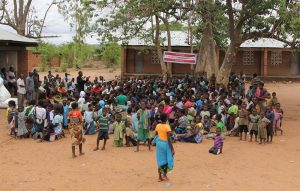 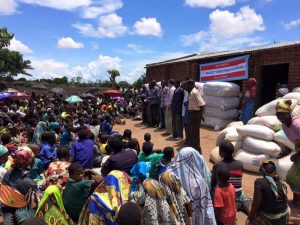 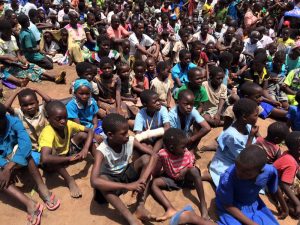 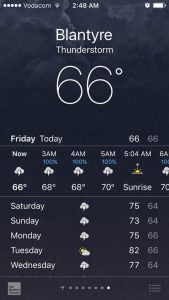 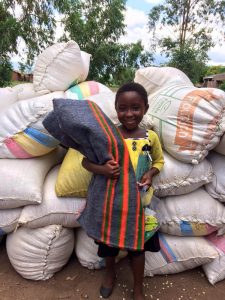 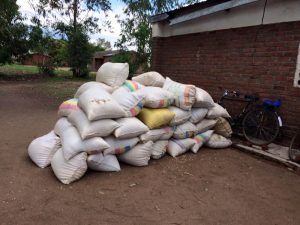 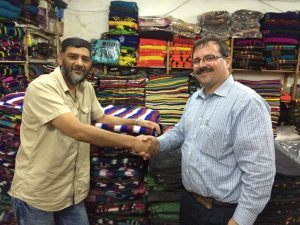 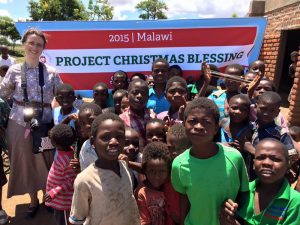 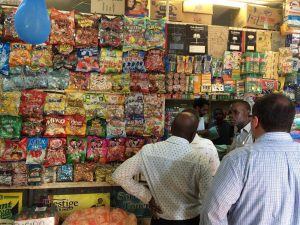 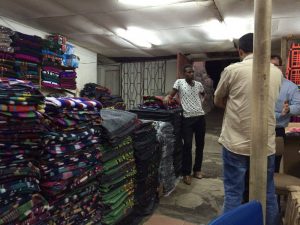 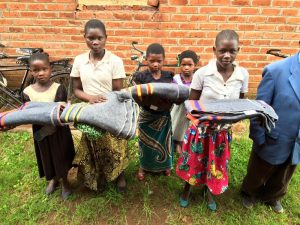 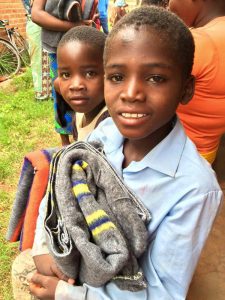 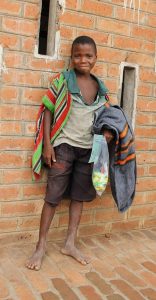 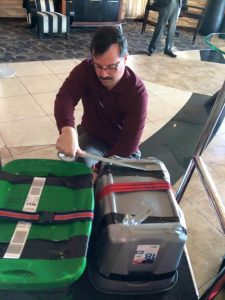 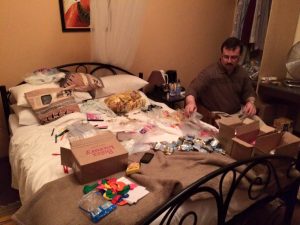 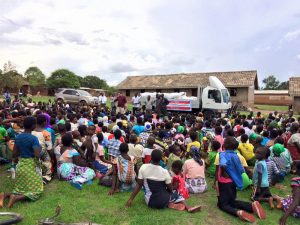 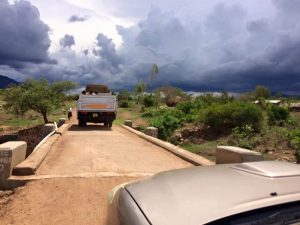 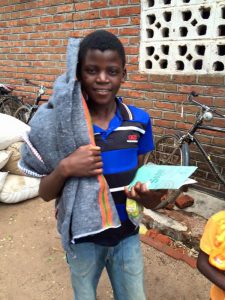 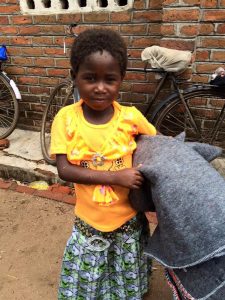 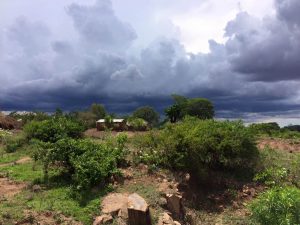 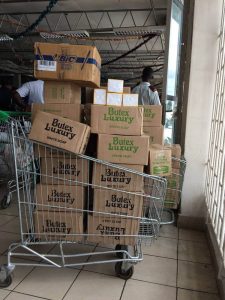 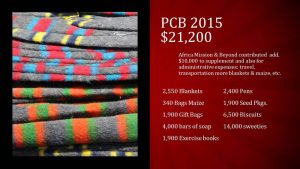